The truth behind the “miracle drug”: Statins revealed to cause diabetes, fatigue and memory loss 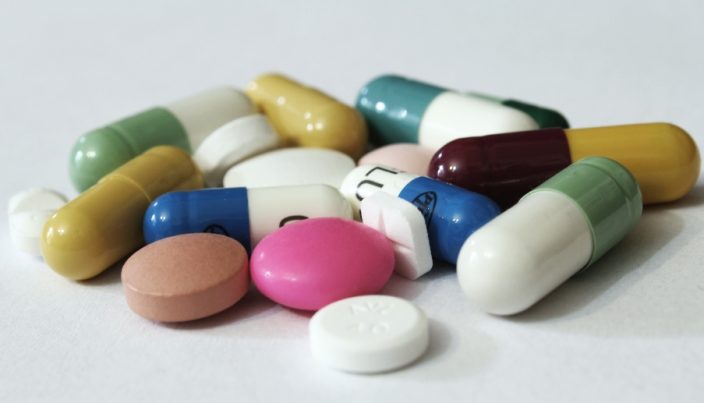 Statins, a class of drugs prescribed to over 100 million all over the world, have now been exposed as cellular poisons that accelerate aging and promote muscle fatigue, diabetes and memory loss.

According to scientists at Tulane University, New Orleans, statin drugs “‘deactivate’ the stem cells responsible for cellular repair throughout the body,” as reported by Health Ranger Mike Adams. Though statins have constantly been advertised by drug companies as “miracle” medicines, the fact is, they can cause harmful side effects in many patients.

Some of these side effects include memory loss, muscle pain, diabetes, cataracts, liver dysfunction, diabetes and fatigue. In a statement to the UK Express, Professor Reza Izadpanah, a stem cell biologist and lead author of the research paper, titled “The Impact of Statins on Biological Characteristics of Stem Cells Provides a Novel Explanation for Their Pleotropic Beneficial and Adverse Clinical Effects” and published in the American Journal of Physiology, said: “Our study shows statins may speed up the aging process.

“People who use statins as a preventative medicine for heath should think again as our research shows they may have general unwanted effects on the body which could include muscle pain, nerve problems and joint problems.”

Doctors and drug companies have long connived to downplay, and even conceal, the negative side effects of statins. In fact, a lot of companies even promote statins as “miracle” drugs that should be taken by patients regularly. When these patients start to exhibit symptoms of unwanted side effects due to statins, doctors simply give them more medications to “treat” these symptoms. In a way, statins have now become “gateway drugs” that lead to the expansion of the whole Big Pharma criminal racket.

As previously reported by Natural News, “to expand the scam, the medical system conspired to redefine ‘high cholesterol’ to lower numbers, instantly thrusting tens of millions of people into a state that demanded ‘treatment’ with high-profit medications.”

“Doctors claim the new guidelines will limit how many people with low heart risks are put on statins simply because of a cholesterol number. However, under the new advice, one-third of U.S. adults would meet the threshold to consider taking a statin, more than twice the 15 percent of adults who are recommended statins under current guidelines.

“The justification for the panel having half its members with ties to Big Pharma: Ties between heart doctors and Big Pharma are so extensive that it is almost impossible to find a large group of doctors who have no industry ties.”

Indeed, like its partner in crime, the vaccine industry, the statin industry is definitely more concerned with making money out of millions of patients around the world than protecting lives. Now, with more and more research exposing the lies of Big Pharma, hopefully, people will be smart to enough to discern which drugs are really beneficial to their health, and which ones would only cause greater harm than good. 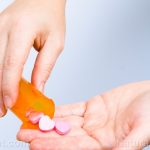 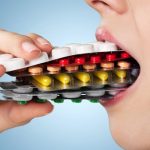 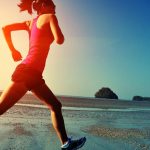