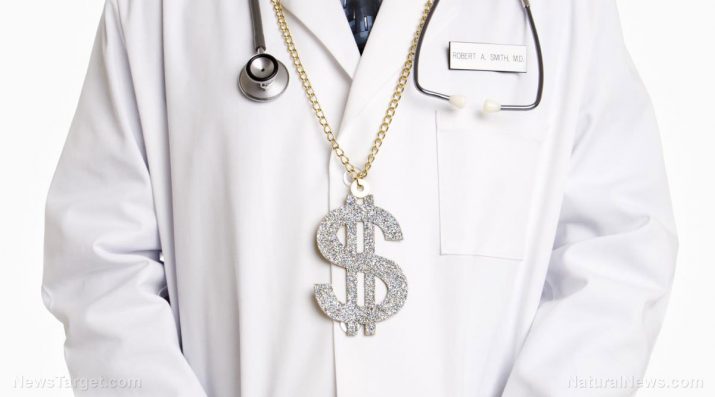 Primary care providers complain about two things primarily these days: That too many patients consult (and believe) “Dr. Google” more than they believe their PCP and far too many of their physician and provider colleagues are on the take from Big Pharma.

As to the second complaint, there is much hullabaloo over the use of statin drugs, which many in traditional medicine circles rely on and trust implicitly, while alternative medicine providers find to be unacceptably toxic. [To the latter, there is an argument to be made based on scientific evidence indicating statins cause harmful side effects including rapid aging, brain damage, and diabetes, among other problems.]

One of biggest defenders of statin use is Dr. Steve Nissen, a prominent cardiologist at the Cleveland Clinic. As noted by nephrologist Dr. Jason Fung in this Medium post, Nissen is a well-paid advocate for statin drugs:

Dr. Aseem Malhotra, a leading cardiologist from the UK, along with Dr. Maryann Demasi and Dr. Robert Lustig, and who does not take any money from drug makers wrote an excellent commentary arguing that the cholesterol hypothesis is dead. In response, cardiologist Dr. Steven Nissen claimed that “Internet-driven cults” were scaring people away from statins. Both are cardiologists. Who is right and who is wrong? The public has no way to know.

But the public needs to know this, as Fung pointed out: Nissen is on the payroll of Big Pharma. He was paid $80,000 from drug firms last year alone, taking in payments from some of the largest drug makers (Pfizer, Amgen, and Astra Zeneca). But by complaining that scary “Internet-driven cults” are driving people away from statins, he uses scare tactics of his own to push statins, claiming that without them scores of people would die — as he cashes checks from statin makers.

As Feng noted, a French study proved that Nissen was wrong:

In France, an intense statin controversy in 2013 drove discontinuations of that drug up by 50% compared to 2012 and 2011. Lots of people died as a result, right? Not at all.

In fact, there were a couple of thousand fewer deaths in 2013, according to the French research.

Nissen, nevertheless, has declared, “We are losing the battle for the hearts and minds of our patients to websites developed by people with little or no scientific expertise, who often pedal ‘natural’ or ‘drug-free’ remedies for elevated cholesterol levels.”

But there is no truth to that claim because there is no evidence to support his “mass death without statins” assertion.

Is the Internet playing a role in statin denial, so to speak? Most definitely, but in the form of offering legitimate counter-research and opinion regarding the efficacy of those drugs. Natural News is, of course, one of the ‘Net’s leading providers of such information. (Related: Cleveland Clinic cardiologist Steven Nissen goes full quack, insists people who believe in statin drug side effects are part of a “cult.”)

As we noted this week:

Our founding editor Mike Adams, the Health Rangers, has been sounding the alarm for years about harmful medicine as well as conflicts of interest in medical and scientific research and “expertise” offered by doctors on the take. That’s why more people rely on him, and Natural News, to sort the wheat from the chaff.

“The general public is not stupid. They understand that many doctors are on the payroll of Big Pharma but are desperate to hide this fact,” Fung writes. “They understand that the people that should be the most expert — the university professors and the physicians at the teaching hospitals and the researchers who write the articles are the ones that are taking the most $$$. They’re trading their academic prestige for cold hard cash in a form of intellectual prostitution.”

J.D. Heyes is a senior writer for NaturalNews.com and NewsTarget.com, as well as editor of The National Sentinel. 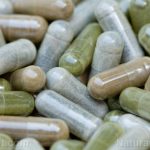